UEFA EURO 2020: Festival of football kicks off in Rome

UEFA EURO 2020 is the first European Championship without a fixed host to celebrate 60 years of competition history and to celebrate a huge footballing festival. It will begin in Rome which will host the opening ceremony and first match on 12 June 2020. Along with Rome, there are eleven host cities and they are Amsterdam, Baku, Bilbao, Bucharest, Budapest, Copenhagen, Dublin, Glasgow, London, Munich and St Petersburg, adding up to eight European capitals and eleven stadiums with capacities above 50,000.

It will be the third time that European Championship fixtures are held in Italy after the 1968 and 1980 editions and Rome will host the inaugural match after previously being the venue for two finals. At the Stadio Olimpico, Italy fans will have the chance to attend at least two Azzurri matches while the third group match will be in Rome or Baku, the other host city for Group A depending on who qualifies between Italy and Azerbaijan.

Along with London which will host the semi-finals and final, Rome will be a key venue of this big international event which is behind only the World Cup and Olympics in terms of global interest. It recognises the importance of Rome and Latin culture and language across Europe. It’s also the city which was a key location in the European unification process and its position means it’s a key meeting point as its position in the country makes it a natural meeting point for people from the Atlantic to the Black Sea by being a bridge on the Mediterranean. The Fan Zones are in stunning locations while the FIGC played a large role in the development of European football with the establishment of UEFA and the right to host venues also pays testament to the importance and quality of the Stadio Olimpico and the Parco del Foro Italico.

Coordinating the local Organising Committee is the Italian football governing body FIGC, which promotes large international events in an attempt to drive growth and development together with the Government, the Municipality of Rome and CONI in their capacity of owners of the Stadio Olimpico. Each party is making a great contribution to organising such a complex event, also thanks to the Government and local stakeholders, including Rome’s airports.

Tickets. In June 2019, one year before it all kicks off, a number of tickets will be put aside exclusively for local fans at each stadium so that they are guaranteed a place at a unique event in football’s history a year before it begins. In December, another batch of tickets will go on sale (at this point, we’ll already know 20 of the 24 teams who’ll be part of the final tournament), while it’ll then be possible to purchase further tickets in April 2020 (this will be after the play-off games to determine the final four teams). Any remaining tickets will then go on sale in May.

Volunteers. The volunteer programme which represents a key point in the tournament in terms of youth involvement aims to recruit 1,000 young people in every host city. In March, it will be possible for Italians to apply online. It will be a unique opportunity to get involved in one of the biggest sporting events of all-time and one that brings different European people together through football.

Fan Zone. The UEFA Fan Zone consists of two different areas. There is the ‘Football Village’ which is dedicated to football and sponsor activities with the chance to watch matches on screens on all days of the competitions. The other area is the ‘Public Viewing Area’ which allows crowds to watch games on big screens when the local side plays. In Rome, the plan with the authorities is to present the centre as a dramatic setting for fans and tourists from across Europe. The ‘Football Village’ will feature activities for children and families and allow fans to make an easy trip to the Stadio Olimpico and the ‘Public Viewing Area’ which will host the inaugural concert. Locations will provide the best views of Rome and other activities will take place in the city.

Spectators at EURO 2020, Gravina: “Government receptive, thanks to Speranza”

UEFA Events CEO: “Plans for the Euros have been confirmed, but we’ve got backup plans if the situation deteriorates” 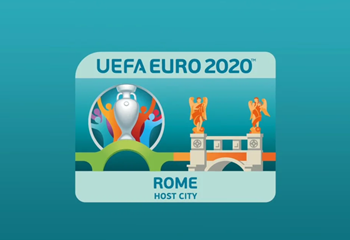 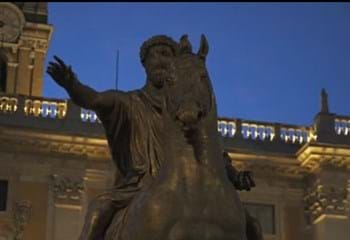 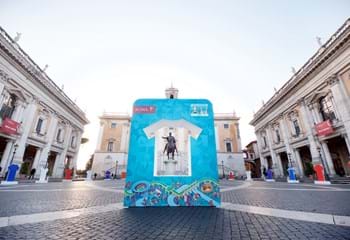