Salvatore Esposito will find it hard to forget 2022. He made his senior Italy debut in England on 11 June, was named as Spal captain and is now being coached by Daniele De Rossi, his idol. With the Under-21s set to depart for Ancona, where they’ll face Germany on Saturday, Esposito, who turned 22 on 7 October, looked back on the past few months: “My senior debut was a fantastic feeling,” he said. “The Italy shirt is the most important and best jersey that a footballer can hope to wear. Obviously, however, I continued to follow the progress of my U21 teammates while I was with the senior side. I didn’t miss a match.”

After also being called up by Mancini in September, Esposito is now at Paolo Nicolato’s disposal: “We’re all at the same level here; it doesn’t matter if you’ve been part of the senior side or not. Experiences are shared in this wonderful group; we enjoy being together and are aware of our strengths, which are getting better as time goes on.”

It's a group that still has 48 hours to prepare for Italy vs. Germany: “We’re preparing in the right way for a game that is always fascinating,” continued the midfielder. “We’ll be up against a physical and aggressive side who pass the ball well and have strong individuals. We’ll need to do well when in possession and especially when we try to win the ball back.” It’s another test to see what point the Azzurrini are at ahead of the Euros: “We can compete with anyone. I play with players whose attachment to the shirt is incredible, who know what to do with the ball and possess real character. The strength of this team lies in the fact that it’s a group made up of people who love to be involved in the national team setup. This is a great foundation to do well at the Euros. We’ll give it a go: we’re Italy and it’s our duty to do so.”

Esposito has experienced being coached by Mancini and now De Rossi: “Having a Head Coach who focuses a lot on youth is fantastic. We need to make the most of this and make sure we’re ready. As regards De Rossi, I’ve always had a great relationship with him, and he’s always been my idol. For me, having him as my coach means more responsibility: in addition to doing well for Spal and myself, I also need to do well for him. He’s someone who really helps me, and I always want to give more for him. He’s a well-liked person and a well-prepared coach; he's an example to follow.”

Despite his young age, Esposito is already in his fifth year as a professional having had spells at Ravenna and Chievo in addition to the time he’s spent in Ferrara. “The path I’ve been on has shaped me as a man and a player. When you start out at team like Ravenna in Serie C after coming through the youth ranks at Inter, where you have all the comforts you need, you start to understand more about life. It’s an experience that I recommend to everyone playing Primavera football, although I’d like to compliment those who make the immediate step up to Serie A or Serie B.” 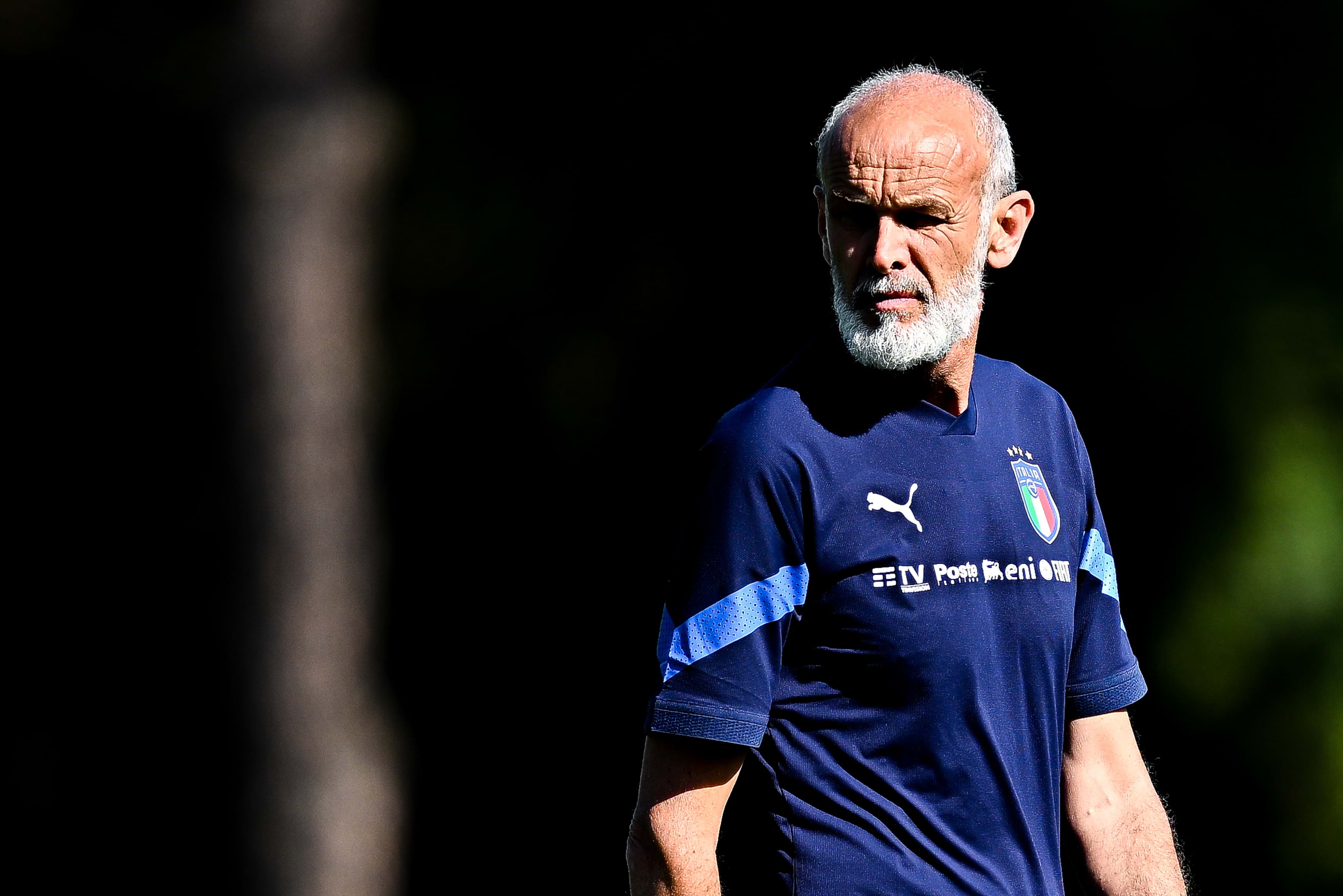