The former Italy, Roma, Inter and Brescia midfielder is 51 today. He used to be U21 Coach and was the interim Coach of the Azzurri

Luigi Di Biagio was born in Rome on 3 June 1971. A versatile midfielder, he played at Roma and Inter among others in addition to Italy.

After coming through the Lazio youth system, he made his Serie A debut for them against Juventus on 11 June 1989. He then went on loan to Monza where he stayed for three seasons in Serie B and Serie C1 before returning to Serie A under Zeman at Foggia. He would then spend four years at Roma and four at Inter as he played at the top before two years at Brescia and a spell at Ascoli brought his playing career to a close.

Di Biagio hung up his boots in 2007. For Italy, he made his debut on 28 January 1998 in a 3-0 friendly win over Slovakia before Cesare Maldini selected him for the 1998 World Cup in France where the Azzurri went out to the hosts on penalties. He made the final of Euro 2000 and was part of Giovanni Trapattoni’s squad for the 2002 World Cup in Japan and South Korea. Overall, he made 31 appearances and scored two goals for Italy.

After gaining experience at various academies, he became responsible for the Under-20 section before replacing Devis Mangia two years later as the Under-21 coach, a role he held until the summer of 2019 and the U21 European Championship in Italy. With the Azzurrini, he made the Under-21 European Championship semi-final in 2017 where Italy went out to Spain. In February and March 2018, he was the interim coach of the senior side for friendlies against Argentina and England. Finally, as of 10 February 2020, Di Biagio now coaches SPAL in Serie A. 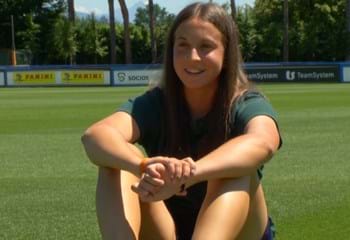 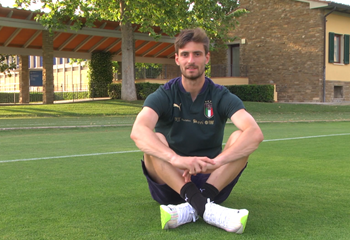 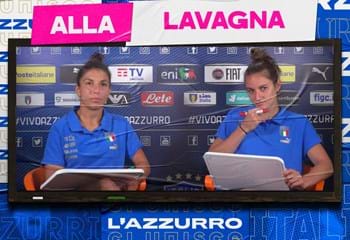 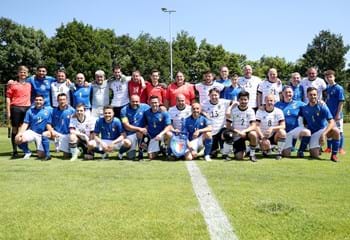