Technically gifted, full of energy and incisive in the area, a great prospect for Italian football

Lorenzo Pellegrini was born in Rome on 19 June 1996. A box-to-box midfielder gifted with great physicality and technique, he made his way up through the youth teams at Roma before establishing himself as a key player in Fonseca’s set-up.

He made his top-flight debut in Giallorossi colours on 22 March 2015 against Cesena. The 2016/17 season then saw him emerge as one of the league’s brightest prospects, leading Sassuolo’s midfield by example and finishing the year with 28 appearances and six goals. He returned to Roma in the summer of 2017 and is still at the club now, having slotted into the side immediately. He made appearance number 50 for Roma on 7 November 2018, marking the occasion with the first Champions League goal of his career against CSKA Moscow. Portuguese coach Fonseca’s arrival saw him really come into his own, seeing excellent results in his performances, assists and goals.

His U21 debut for Italy came under Di Biagio in a 1-0 friendly loss to France on 2 June 2016, going on to make six more appearances and score three goals for the side. His debut for the senior National Team arrived in another friendly against San Marino on 31 May 2017, his first start then coming later in a 5-0 win over Liechtenstein in qualification for EURO 2020. He has since been a regular feature in Mancini’s line-ups, having made twelve appearances and scored one goal for the Azzurri so far. 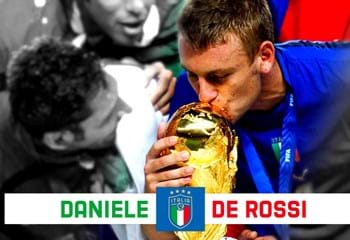 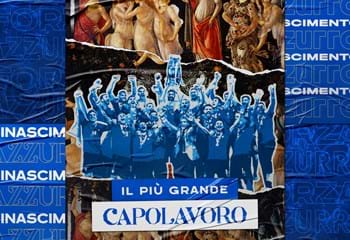 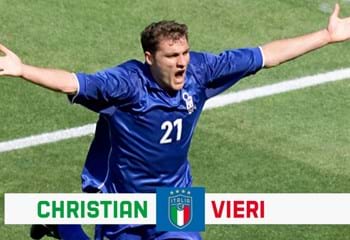 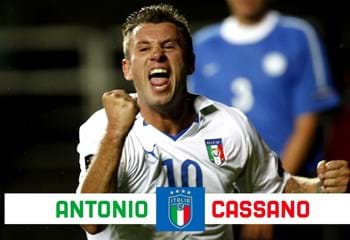