One of the most decorated strikers in the history of Italian football, Vialli entered into the FIGC Hall of Fame in 2015

Gianluca Vialli was born in Cremona on 9 July 1964. After a glittering career as a player, he was inducted into the Italian Football Hall of Fame back in 2015.

After coming through the youth ranks at Cremonese, he then made his Serie A debut with Sampdoria. It was here that he teamed up with Roberto Mancini, the pair guiding the Blucerchiati to three Coppa Italia trophies, one European Cup Winners’ Cup, one Scudetto and a historic European Cup Final against Barcelona.

After joining Juventus, he only improved upon his list of honours, winning one UEFA Cup, one Scudetto, one Coppa Italia and the UEFA Champions League as captain of the Bianconeri. Aged 32, he soon set off for England where he concluded his career at Chelsea. During his time with the Blues, some of which was spent as player-manager, he won one FA Cup, one League Cup, one European Cup Winners’ Cup and the UEFA Super Cup.

As for his experience with the Azzurri, he was unable to replicate his domestic success on the international stage. He made his senior debut during a friendly against Poland after losing an Under-21 European Championship final on penalties, while then also being called up for the 1986 World Cup in Mexico. He became a regular starter under Azeglio Vicini, tasting defeat at the semi-final stage during both the 1988 Euros and at Italia ‘90 two years later. That World Cup on home turf should have been huge for him, but Totò Schillaci’s rise to stardom in that period meant his role was more on the sidelines than in the spotlight. Under Arrigo Sacchi meanwhile, he simply couldn’t come into his own and he ended up making his final Italy appearance on 19 December 1992 in Malta, where he added to his career total of 16 goals for the Azzurri.

These days, Vialli is Head of Delegation for Roberto Mancini’s National Team, a role he’s been occupying since last November. 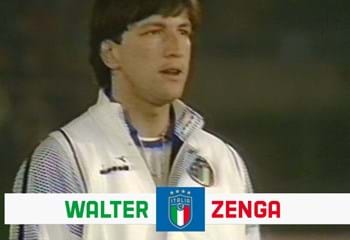 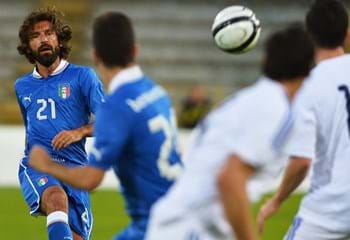 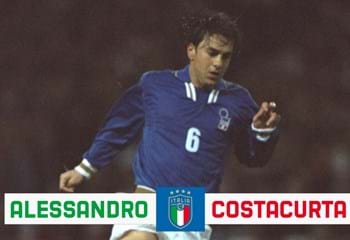 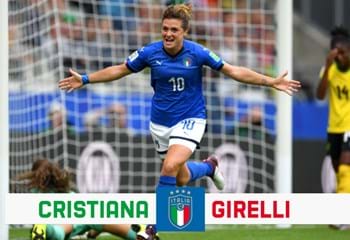