The Inter full-back is 32, while the iconic ‘keeper turns 50

Matteo Darmian, 32, was born on 2 December 1989 in Legnano. He started out in the ranks of AC Milan’s youth set-up and made his Serie A debut with the Rossoneri on 19 May 2007 (AC Milan 2-3 Udinese). After spells at Padova and Palermo, he joined Torino in 2011. His first season ended with the club being promoted back to the top flight. In his four years in Piedmont, he made a total of 151 appearances and scored six goals and got his first taste of European football in the club’s UEFA Europa League campaign in 2014/15 (three goals). He then joined English giants Manchester United, with whom he won the FA Cup, a Community Shield and the EFL Cup. In the summer of 2019, he returned to Italy to join Parma before making the switch to Inter, where he won the 2020/21 Scudetto title.

His journey with the Azzurri began with youth team football. In the spring of 2014, he was called up by then-head coach Cesare Prandelli to take part in two training camps. Prandelli then handed him his Italy debut on 31 May of the same year in a goalless draw against Ireland in London. He was selected for the squad that travelled to the World Cup in Brazil in 2014, where he made three appearances. After the arrival of Antonio Conte, he became an increasingly present player for the National Team. On 10 October 2015, he scored his first Italy goal in a 3-1 win in Euro 2016 qualifying against Azerbaijan. He then went on the play four times in the tournament held in France. To date, he has made 36 appearances for Italy, scoring once.

Francesco Toldo (2 December 1971, Padua) is 50 today. He was one of the finest Italian goalkeepers between the late 1990s and the start of the 21st Century and spent his club career with just two teams: Fiorentina and Inter. He joined the Viola in 1993, where he remained until 2001. He made an immediate impact, helping the club back to Serie A (1994), before winning the first pieces of silverware in his career: two Coppa Italia titles (1996 and 2001) and one Supercoppa Italiana (1996). He made his first steps with the senior Italy setup while he was at the Florence-based outfit.

He spent nine seasons with Inter (2001-2010) winning almost everything there is to win at club level: five Scudetti, a Champions League, as well as three Coppa Italia and Supercoppa Italiana titles. For Italy, meanwhile, he won the Under-21 European Championship in 1994 with the side coached by Cesare Maldini.

It was Arrigo Sacchi, who gave him his debut with the Italy first team on 8 October 1995 in a Euro 96 qualifier against Croatia (1-1). He served as backup to Peruzzi at Euro 96, while Trapattoni deployed him as the third-choice goalie at the 1998 World Cup, behind Pagliuca and Buffon. An injury to Buffon saw him serve as the first-choice at the Euros in 2000, where he played a vital role in the semi-final win against the Netherlands, saving three penalties - one in the first half and two in the shootout. He took part, as a backup, in the 2002 World Cup and the Euros in 2004. He ended his career after the tournament in Portugal with a total of 28 appearances for his country.

Goal Collection Under 17 | Élite Round 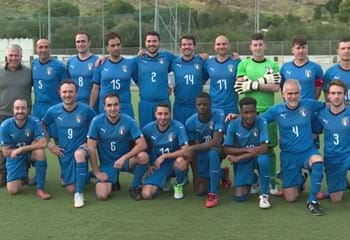 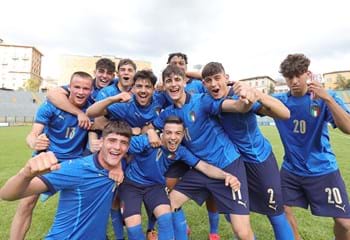 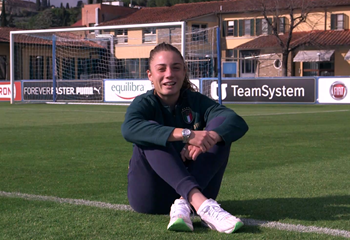 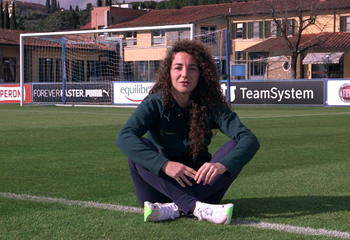