Happy Birthday to Paolo Maldini, an icon in Italian and world football

Today, we celebrate Paolo Maldini’s 51st birthday. Born on 26 June 1968, he was an iconic player, a trailblazer, a leader both at Milan and when he played for the Italian National Team. He was born into the profession, but he went above and beyond the glorious legacy left by his father Cesare, who, among other things, coached Italy’s Under-21s to three consecutive European Championship titles between 1992 and 1996. Maldini set a new standard as he graced pitches in the role of full-back and then centre-back. He spent 25 years at Milan, making 647 appearances in the process. His career was filled with success, thus bringing him to the apex of the football universe. He played 126 times for Italy over 14 years and captained the side on 76 occasions. Maldini just missed out on two international titles as the Azzurri fell narrowly short at USA ’94 and Euro 2000. These are impressive and unique numbers, and this is why the former defender was inducted into the ‘Hall of Fame del Calcio italiano’ in 2012. Many happy returns, Paolo! 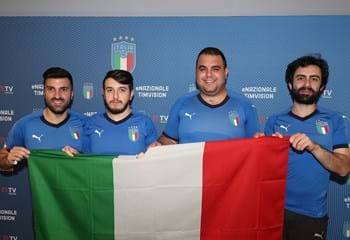 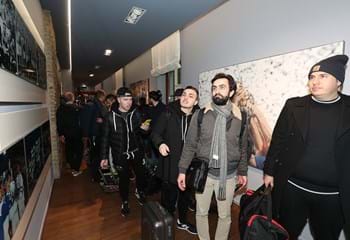 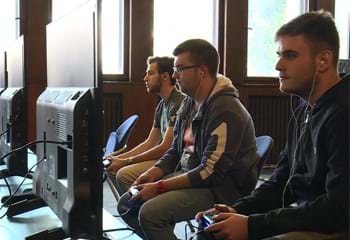