A striker of his generation, an icon of Inter and a World Cup runner-up in Mexico ‘70

Roberto Boninsegna, known by all as "Bonimba" after being given the nickname by Gianni Brera, is undoubtedly one of the greatest goalscorers in Azzurri history. Born in Montova on 13 November 1943, he began his career in Serie B where he donned the shirts of Prato, Potenza and Varese, before moving on to Cagliari to join forces with Gigi Riva in 1966. However, it was three years later that he reached his peak as he signed for Inter. He won the 1971 Scudetto with the Nerazzurri, also winning the Serie A Golden Boot two years in a row after scoring 24 and 22 goals in either season. He made a total of 281 appearances in his time in Milan (197 in Serie A, 55 in the Coppa Italia and 29 in Europe), scoring 171 goals (113 in Serie A, 36 in the Coppa Italia and 22 in Europe). He then moved to Juventus in 1976 where he spent three seasons, leading the team to two league titles, one Coppa Italia and a European Cup. After 366 games in Serie A, he spent the twilight of his career with Verona in Serie B in 1980.

“Bonimba” played 22 games for the Azzurri, scoring nine goals, including Italy’s one goal in the 1970 World Cup final as they lost 4-1 to Pelé’s Brazil. Having hung up his boots, he went on to coach the National U19s, U20s and U21s together with Ettore Recagni at the end of the ‘80s, always on the lookout for new talents to bring to light. His relationship with football ended in his own city, at the helm of Mantova as head coach and then technical director until 2012. 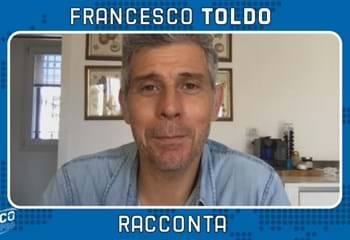 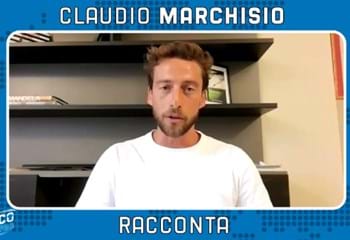