The eleven names selected by the commission to join the 2012 Hall of Fame can boast of some incredible honours lists. Paolo Maldini (26 trophies, 7 Serie A titles, 5 Champions Leagues, 3 Club World Cups, record number of appearances in Serie A and Europe for his club) and Giovanni Trapattoni (29 trophies as a player and coach, including 12 league titles in 4 different coaches and the only coach to win every UEFA competition apart from the Intertoto). There’s also Marco van Basten (Ajax and Milan star, a Euro 1988 winner with the Netherlands and three-time Ballon d’Or), Dino Zoff (the only Italian to have won the 1982 World Cup and 1968 European Championship in addition to many triumphs at Juventus). Just as extraordinary were Giampiero Boniperti’s achievements, first as a strike and then as the Juventus President, those of ‘Paròn’ Rocco who brought catenaccio to Italy, winning five Italian trophies at Milan and as many in European and Intercontinental competition. Ther was Angelo Schiacio who scored the goal to make it 2-1 against Czechoslovakia in the 1934 World Cup final and Valentino Mazzola, one of the stars of the Grande Torino who were killed at Superga on 4 May 1949. Finally, the three referees who were part of the group Agnolin, Casarin and the late Lo Bello took charge of numerous European finals.

The ceremony for the 2012 Italian Football Hall of Fame was held at the Palazzo Vecchio in Florence. 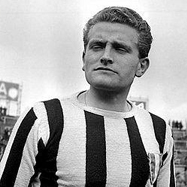 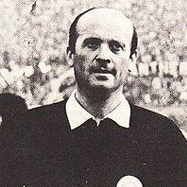 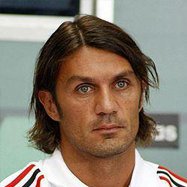 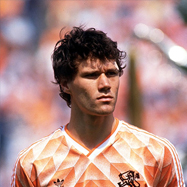 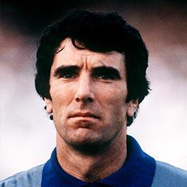 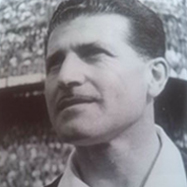 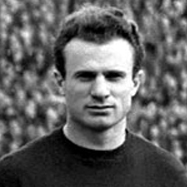 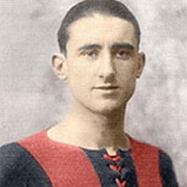 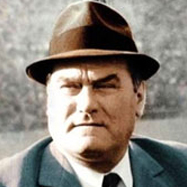